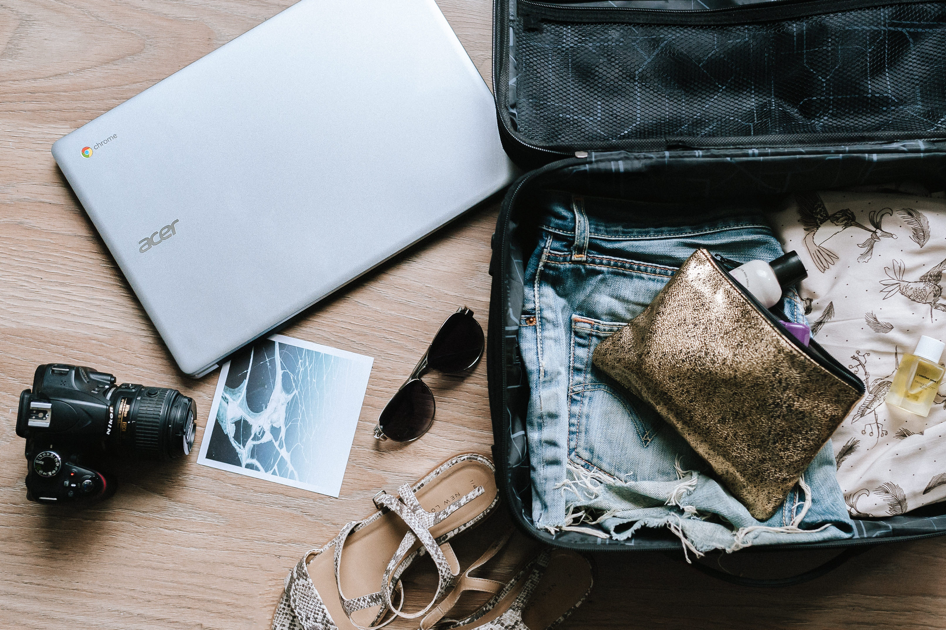 Living in a Suitcase

EVERYONE ALWAYS THINKS BEING A MODEL IS SUPER EASY AND THE ONLY THING YOU HAVE TO DO IS BE PRETTY IN FRONT OF A CAMERA. BUT THERE IS SO MUCH MORE TO IT THAN THAT.

One of those things I want to talk about is the fact that most of us actually live out of a suitcase.

When I started modeling at the age of 13 I had never imagined myself going to the other side of the world for this job.

Well, on my 16th birthday it was time for me to leave my hometown and explore the world. On my own…

It sounded terrifying at the time and it actually really was. But everything eventually straightened itself out. I was gone for about a month.

I learned to make spaghetti through a Skype call with my mom and I ended up getting around just fine.

I even made a couple of friends! From then on I started traveling regularly.

School was done and I had all the time in the world. I got myself a brand new white floral suitcase, which by the way is very recognizable compared to the sea of black regular suitcases out there, when you’re looking for it on the belt at the airport.

I went from New York to Milan to Paris, back to Belgium for a little bit. New York again… Traveling became very addictive.

It’s so nice to get familiar with new cultures and places.

The moment where you start to feel like you’re not a tourist anymore brings a whole new level to this experience. Packing became easier over time.

I’m not going to lie, I still overpack. But you know what, this job requires me to do that.

Or is that just one of the best excuses in the world?

I got the opportunity to live in places long enough to figure out if it could work in long terms. I basically lived everywhere for a bit and then decided what the best place was for me.

I eventually moved all my stuff to New York City, the city that never sleeps.

I still travel, and packing is one of the things I look forward to the least but once the airplane hits foreign ground it feels like it was all worth it. 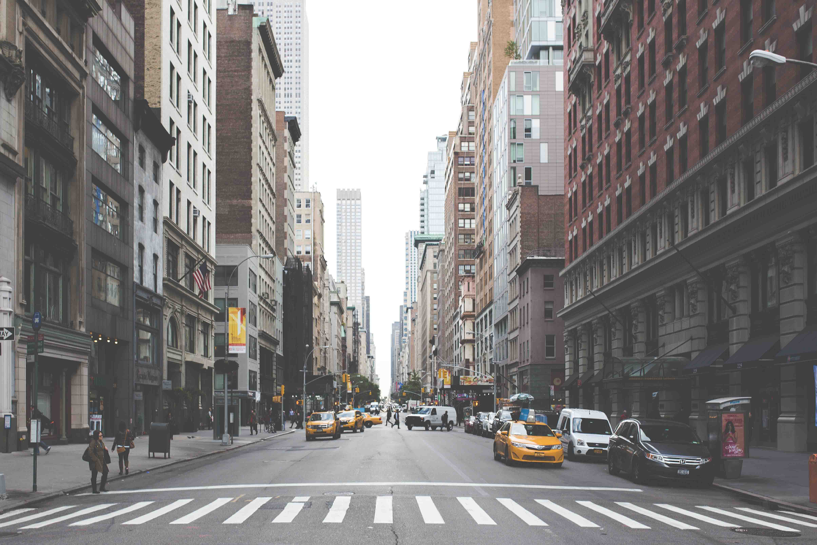 Lisa is one of our contributors to the Scoutmeee blog, she in an international model and a very inspiring girl! Want to know more about her?
Check a Personal Blog 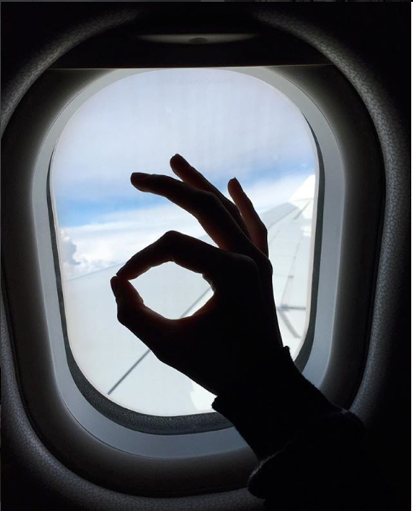 WANT TO BECOME A MODEL?

Take our QUIZ to know if you have what it takes
TAKE THE QUIZ
PrevPreviousCan I become a model?
NextHow to do a Video of Yourself.Next